This memoir is a story of one Soviet child trying to navigate her way through the darkness and hypocrisy of the military society in the last years of communist rule.

What did it feel like to live in Russia during 1970-1980s, before the Soviet Union collapsed?

Learn about your Russian frenemies from an eye-witness account:

The book Once Upon a Soviet Child: Piano, Potatoes, and Privations is now available on Amazon.com as a paperback and as a Kindle edition. Enjoy!

Anya Stork is the author of Once Upon a Soviet Child: Piano, Potatoes, and Privations, her memoir about living in Soviet Russia during 1970s-1980s. Anya grew up in the suburbs of Moscow, USSR during the Cold War.

Raised in a large family with six children in Moscow, when most citizens feared having even a second child (for the economic reasons explained in the book), Anya has a lot to share.

Anya immigrated to the United States in 1994. She is now based in California and resides with her family, a dog and many-many cats… perhaps, too many to even count! 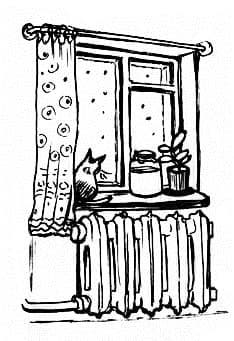 In this first book, Once Upon a Soviet Child: Piano, Potatoes, and Privations, you will tour Soviet society from the maternity hospital where Anya was born through her high school years in Moscow, Russia.

Readers will be an eyewitness to many aspects of Soviet life: childcare, housing, living conditions, habits and beliefs, diet, dental care and traditional remedies, relationships and interactions, and much more!

With Anya, readers will peek inside the Soviet Pioneer organization and will go through many military drills (in a bomb shelter and in summer Pioneer camps) while preparing for an American attack…

From the story of the first banana (a big rarity during Soviet times!) to multi-purposing the main Soviet newspaper Pravda (“The Truth”) – this memoir is a cultural experience.

Once Upon a Soviet Child: Piano, Potatoes, and Privations is an insightful heartfelt cry for democracy and a soul-filled life that respects children, women, motherhood, men, and all – – for their virtue of being a Human Being. 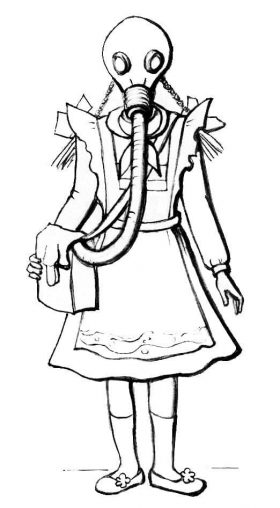